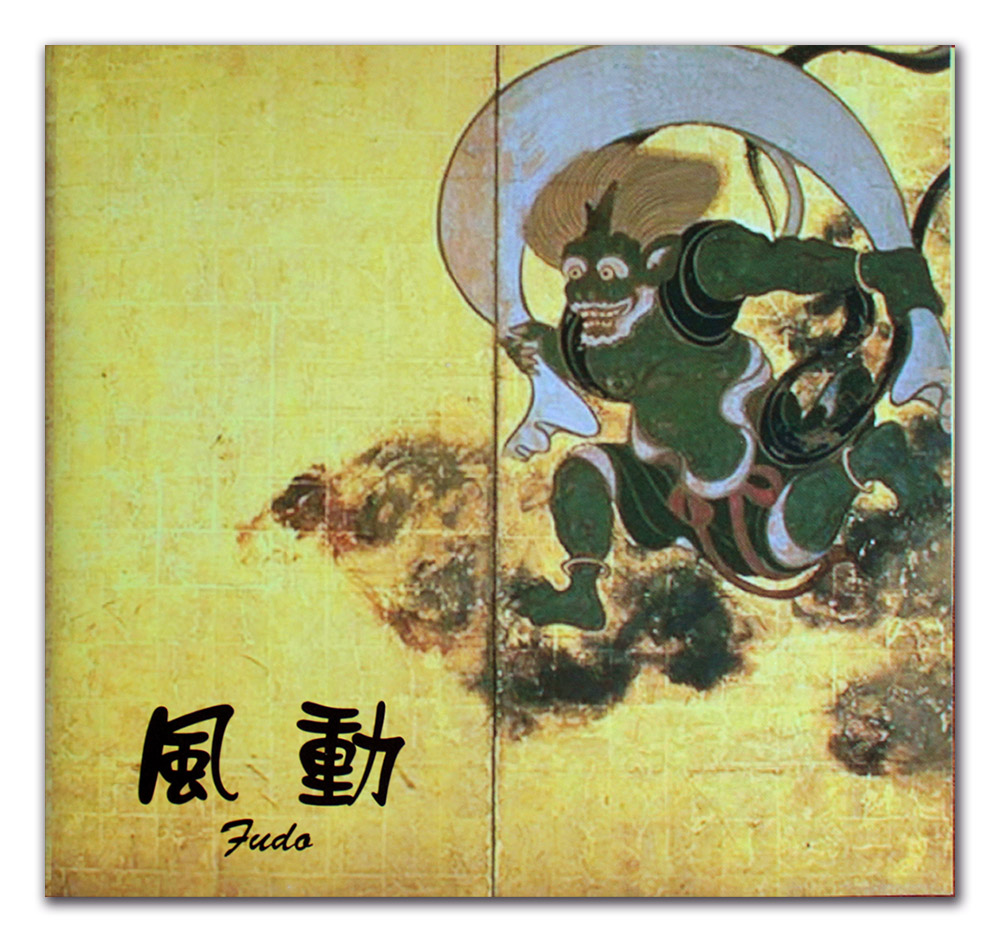 The 1960s heralded a golden age for modern Japanese music. The Fudo (“Movement of the Wind”) cycle of five pieces for shakuhachi trio were composed by Kineya Seiho over a period of more than 20 years starting with the first commission in 1965.

Originally commissioned by the legendary Shakuhachi Sanboi Kai, consisting out of Aoki Reibo, Yamamoto Hozan and Yokoyama Katsuya, it broke new ground for shakuhachi music. Having not widely been performed since, this recording presents all five pieces performed by the three top players Teruo Furuya, Matama Kazushi & Kakizakai Kaoru for the first time on CD.

Highly accomplished musicianship, technical mastery and spiritual yearning are fused together to create sublime renderings of these modern classics. A listening experience of no equal.