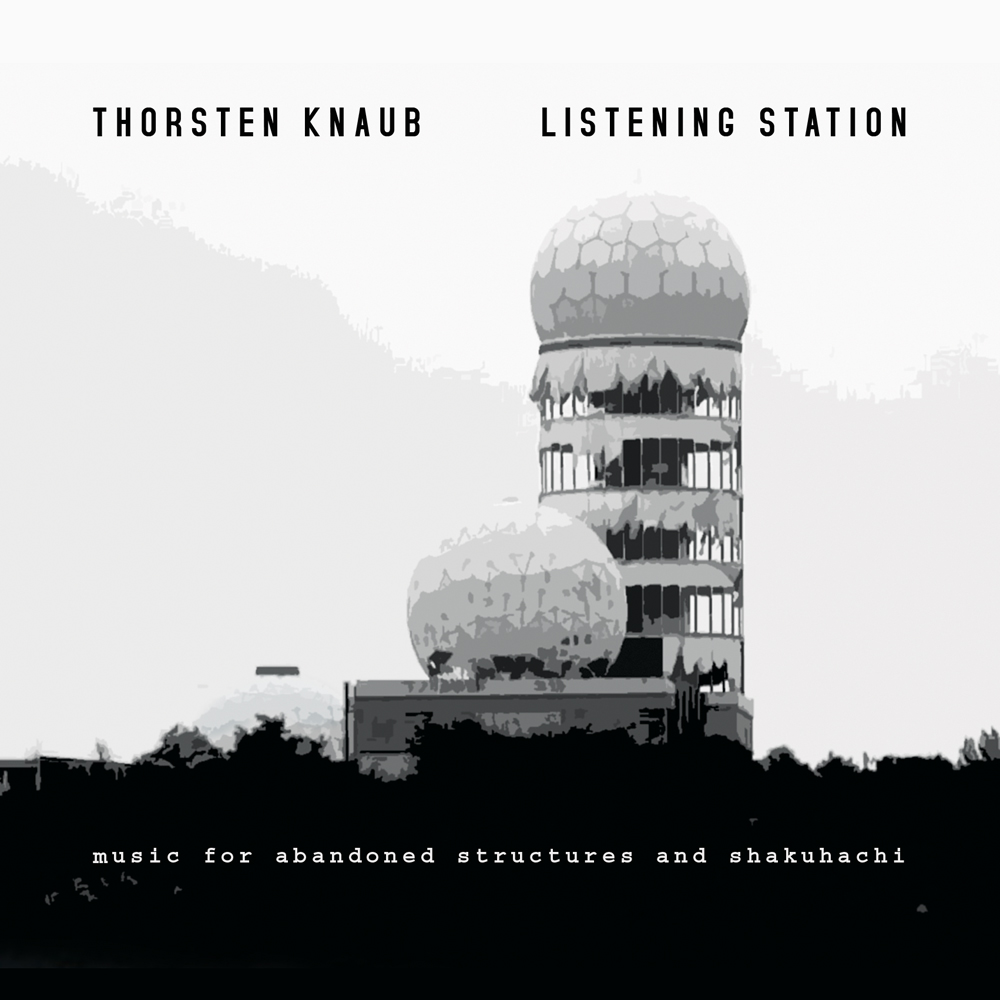 Site-specific improvisation with shakuhachi (japanese bamboo flute) recorded in the main dome of the former US Listening Station at Teufelsberg, Berlin.

The CD recording explores the particular reverb present in the dome of the Listening Station through site-specific improvisation with the shakuhachi. The shakuhachi with its wide gamut of sonic possibilities and long history, including an era it was used by a wandering sect of spying ex-samurai, seemed an appropriate choice to engage with the space.

The patterns and phrases of the played music developed through the site-specific performance. In this way the recording documents as much the searching for the next note as the result of this process, often literally, as due the long decay times inherent in the space, the sounds start to overlap and layer into more complex textures. Long notes, abrasive sonic gestures, incidental sounds of other people present in the building and the occasional rumble of a plane flying overhead, intertwine to sculpt a multi-threaded narrative between the shakuhachi, the space and its location.